Cameo Cleaners was featured in an episode of ‘Million Dollar Listing New York’ on May 21, 2014. To look presentable in front of his clients, Fredrik always visits Cameo Cleaners to take care of his cleaning needs. Fredrik, a regular customer at Cameo Cleaners, was in the middle of picking up his clothes when he received a very important phone call. After discovering that a very serious buyer wanted to buy the property he was selling for $13 million instead of the asking price of $15 million, he knew that he had tough negotiation on his hands. At least he can take comfort in knowing that his clothes are fresh and ready for the situation.

For more information on the episode we were featured in, click here. 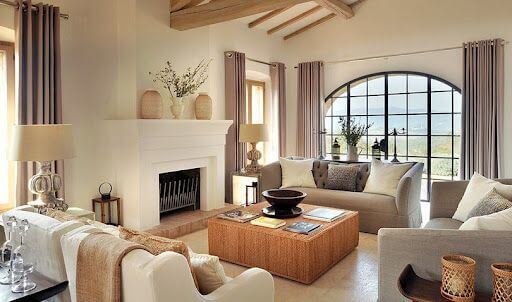 Preserve your wedding gown at a professional dry cleaner

Your clothing is an extension of you